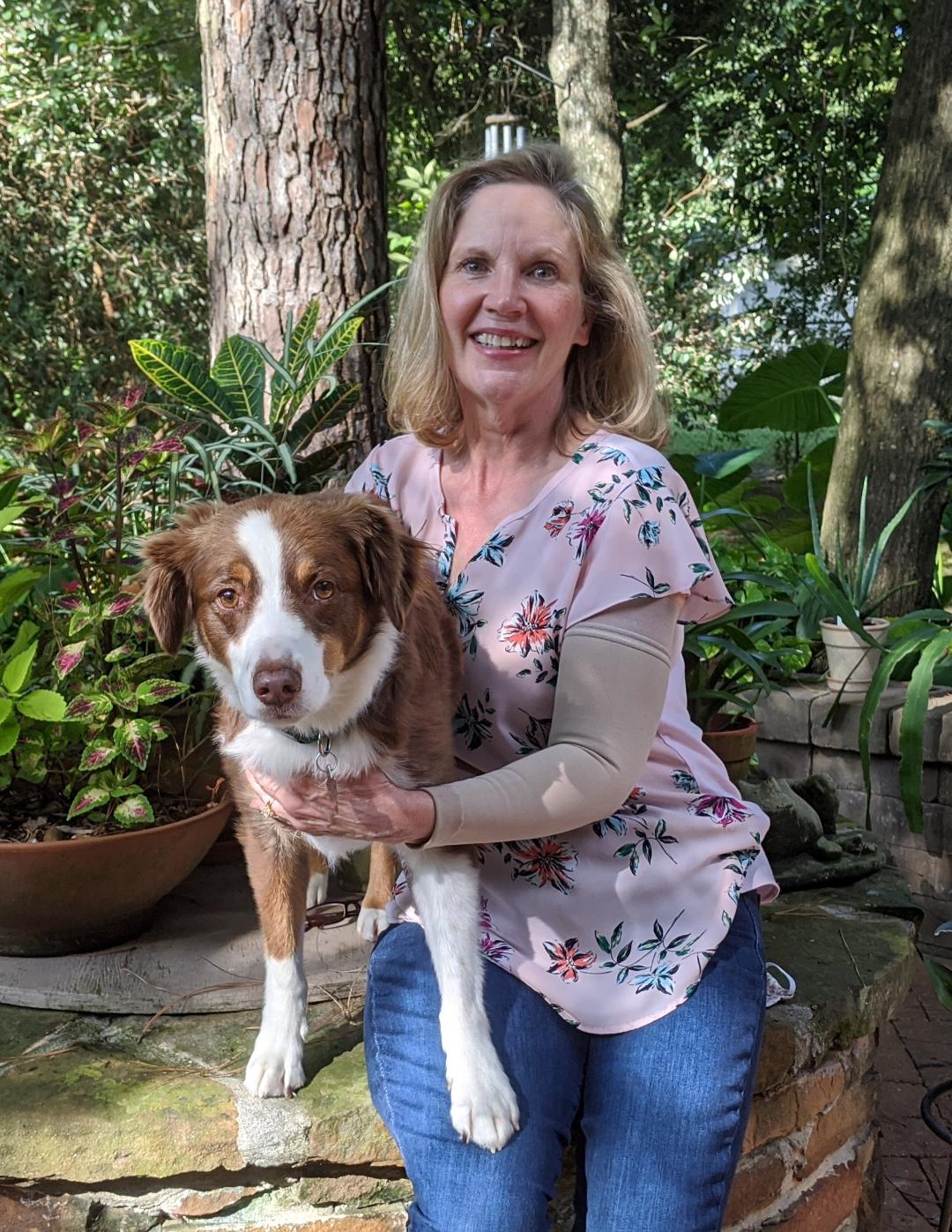 Marco was returned to STAR after eight years when his family could no longer take care of him.. He has been adopted by his foster mom, Julie who thinks he fits right in.. Julie has two other STAR Aussies and one ARPH Aussie.. It’s a full house !!!

Marco has been returned to STAR through no fault of his own.. He was originally adopted in 2012 as a puppy and is now eight years old.. and approx. 40 lbs.  He is not good with cats.. We will get his vetting and evaluation done and he should be available mid August.  His foster home is in Tomball..

Marco will be adopted by his foster home..