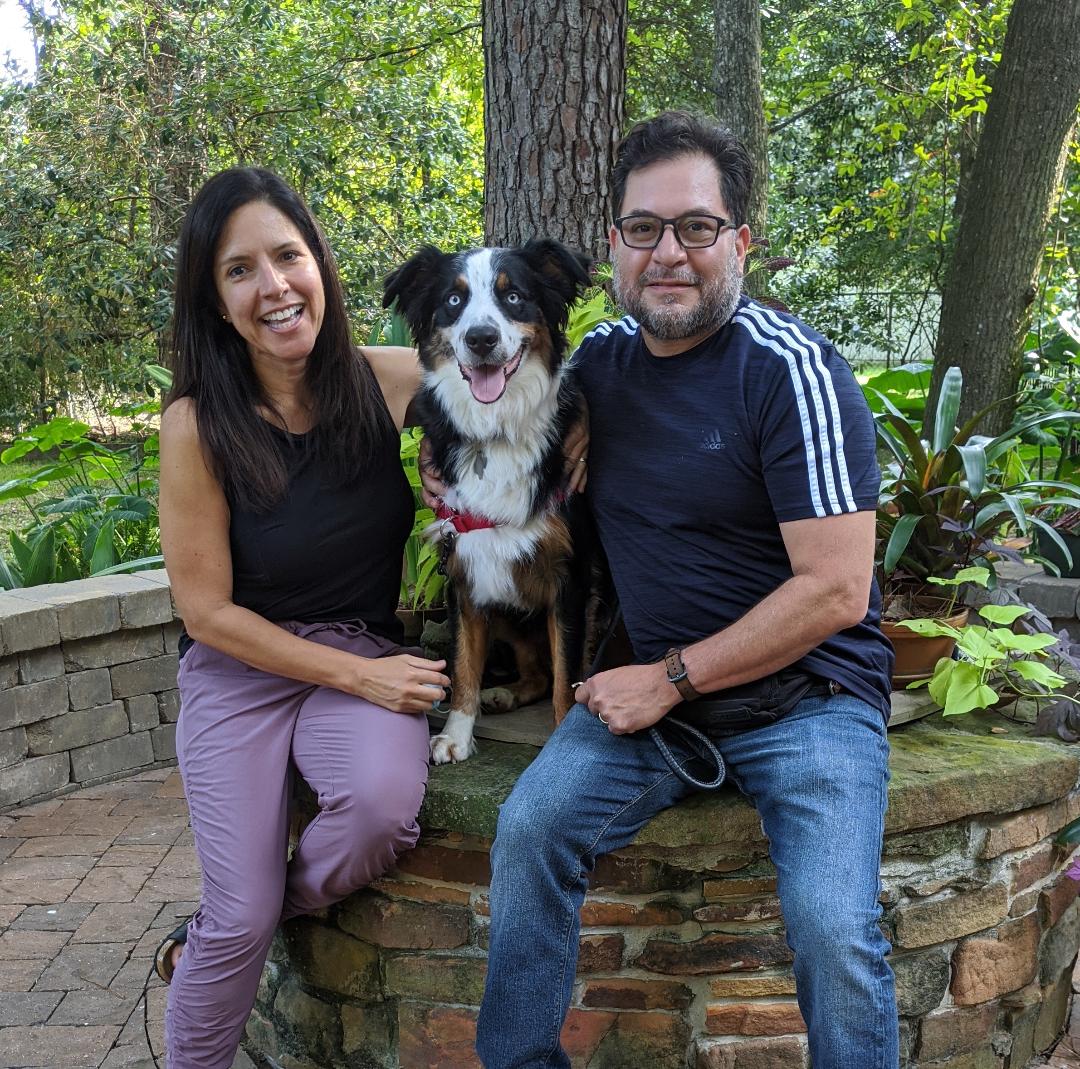 Cooper has been returned to STAR thru no fault of his own.. His family was simply unable to keep him.. He is simply not an apartment dog..Cooper is a black tri with stunning blue eyes.. He is now a grown 2-3 year old who weighs approx. 59 lbs.  He will be fostered in the Woodlands and brought up to date.. He should be available near the end of September..