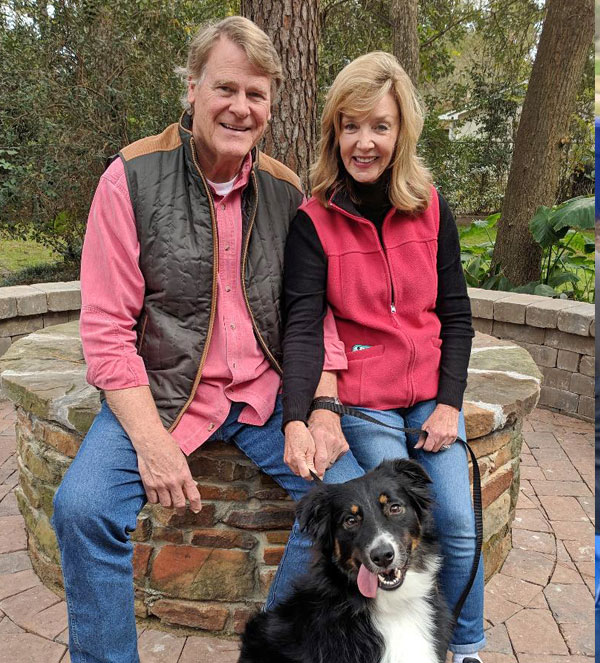 Garth has found a home with Allen and Connie and will be moving to Austin. Many thanks to his transport crew and to Deb and Jim for fostering this sweet big boy.

Coming Soon Garth, STAR # 1433
Garth was returned through no fault of his own. Even after two meetings, the resident dog did not like him. Rather than hope things would change, we took Garth back. He is an easy going boy that loves to play with toys. He has good house manners and likes his crate. He will be reevaluated and be available soon.

1.5-year-old, 70 lb. black tri male.. a gentle giant !! Fully vetted Foster home is in League City..Should be available around the middle of December.

Adopted Darth Vader aka Garth, STAR # 1433
Owner release as too much puppy from the state of Louisiana. Adopted by Blaine and will have STAR dog Trotter as a cousin. Thanks to Judi for the home visit and to Deb and Jim for fostering.

New Dog Garth, STAR # 1433
1.5-year-old, 70 lb. black tri male. he’s a big one !! Family unable to care for him.. Fully vetted Foster home is in League City..Should be available around the first of November.