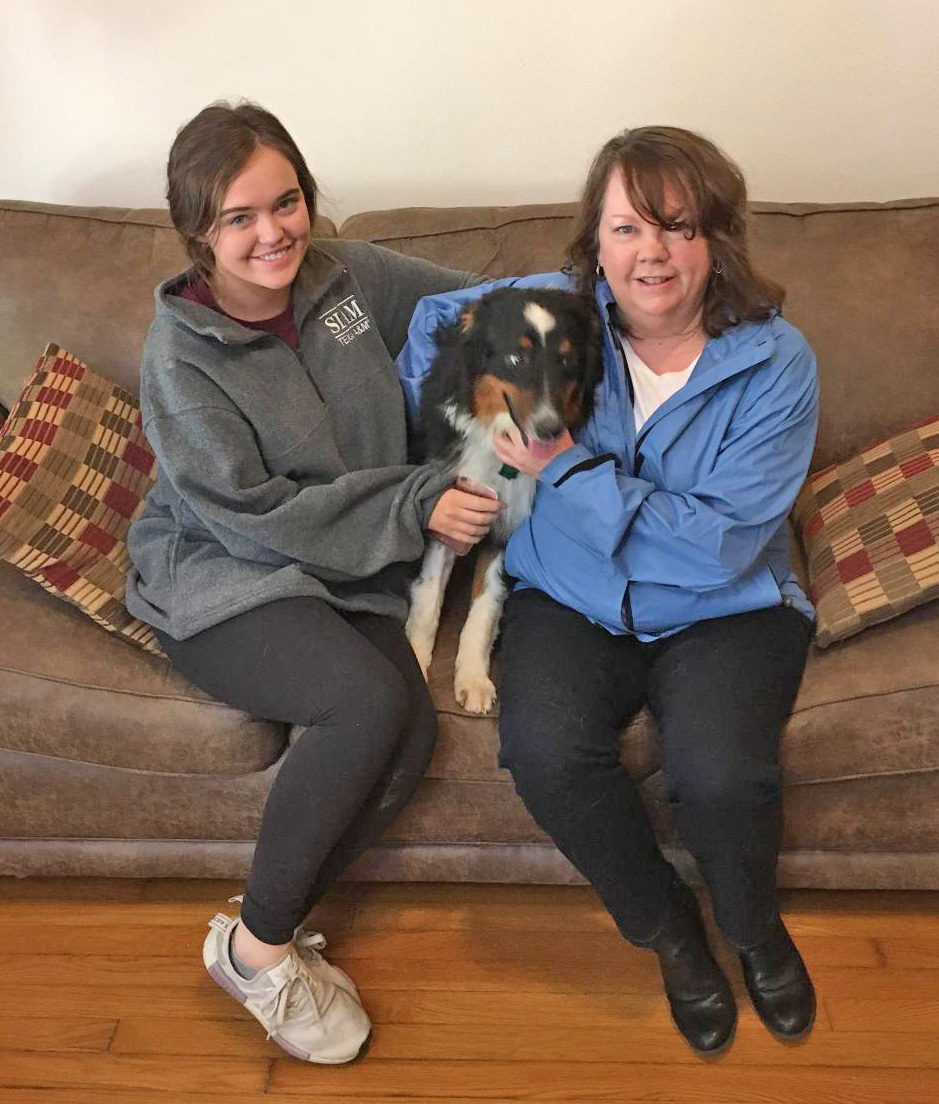 Gunner is from the Palm Valley Animal Shelter way down in South Texas.. After waiting for several months for the right dog, Jeanne has decided on Gunner.. He will be a bit of a handful but she says she’s up for it.. Thanks to Gordon and then Matt and Liz for fostering.. Gunner will live in Houston.
Here is the bio written to describe Gunner by his foster Dad..
“Gunner is an ACTIVE young boy that will want to be a very important part of your family.  He’s a highly INTELLIGENT, Fireball of ENERGY!  He’s been neutered and that’s probably not going to slow him down very much.  He’s curious and learns quick.  LOVES to tease and will play chase/tag with you as long as you have the energy.

He quickly becomes part of your pack/family and you will fall in love with him.  He is a CHARMER and he knows it!!!  Those eyes will definitely say that he loves you and that he’s there for you to have a good time laughing at his antics or he can be the cuddler that watches tv with you.

Gunner is extremely smart and if there’s something that he doesn’t like.  He will remember it and know how to get out of the next time…i.e. the dreaded cone coming his way for surgery recovery.  He’s already trained to sit, lay down, shake, shake other, and watching the others in our pack he has taught himself to go to bed when it’s “time to go to bed”.  He’s not accustomed to the crate and will go in there willingly a few times if he wants to rest.  This is NOT his favorite place though.  He wants to be with YOU!  He wants to be in every part of your life.

Gunner is a little bit too rowdy for toddlers and younger.  He’s ENERGY and YOUNG.  He’s learning how to harness this power and he is progressing.  In a year, he’ll be the family care taker, charmer, and a most loving dog for his Forever Family.  Gunner’s foster family truly believes, if you’re willing to nurture the ENERGY and LOVE that Gunner will pour into your family, you’ll have one of the greatest dogs you’ve ever known to be a part of your family.”
Gunner is a one year old black tri male Aussie puppy.. He weighs
approx. 38 lbs. Gunner is fully vetted and chipped..
From the write up, you can tell that he is still very much a
puppy and will need some amount of supervision and more training.
He would probably not do well in an apartment.. He would be great with someone who wants to continue working on his needs.
He’s a good boy and the reward will be significant.
His foster home is in San Antonio.. If you are interested in meeting Gunner, please go the website, read about Adoption and submit an application.. If you already have one, please Contact Us on the website or PM us on FB.

Small black tri male approx. one year old.. Pulled from the Palm Valley shelter.. Bouncy boy will need vetting.. Fostered and evaluated in San Antonio.. Should be available the first week in October.

UPDATE.. Gunner’s neuter has been delayed.. He will now be available the second week in October..